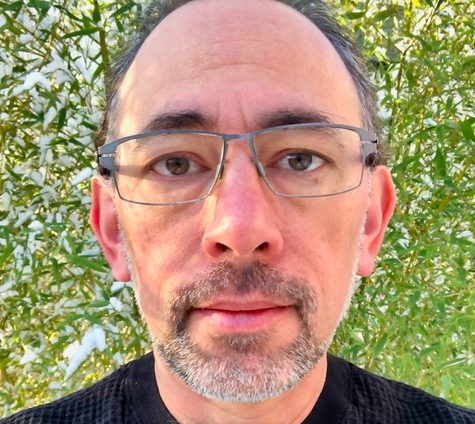 Ari Hollander is a Game Development Chief at the SAIC Serious Games Lab and the CTO of Firsthand Technology. As a scientist, designer, inventor and entrepreneur with degrees in Astrophysics (UC Berkeley) and Advanced Interface Engineering (University of Washington), he has spent the last 25 years using Immersive Computing to hack subjective reality and build virtual worlds that make the default world a better place. He has worked for Microsoft Game Studios, LucasArts Entertainment and Learning divisions, Grateful Dead Productions, served as a Principal Investigator on two exceptional NIH grants and founder of VR companies going back to 1995. Ari is a leader in the design and development of Cybertherapy applications starting with the world’s first VR analgesia system and he later became the primary software architect of the iconic immersive application SnowWorld. SnowWorld has outperformed narcotics like morphine in clinical settings, enabled or instigated many dozens of studies, and inspired an award-winning play staged in New York, Atlanta, and the Royal National Theatre of London.