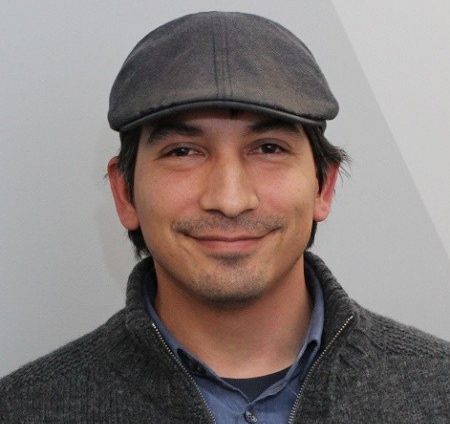 Damon works in many areas of the Web3D Industry and has been active in virtual environments and the 3D web for almost 20 years. He is actively involved with the 3D web’s convergence with other technologies including IoT,GIS, CAD/BIM/CAM, AR/VR, mobile and advises a variety of entities that use these technologies.

He is currently at Samsung Research America making the web browsing experience awesome and enhanced with immersive web technologies. He is also a co-founder of IDEAbuilder, a high tech building company that uses immersive technologies and robotic manufacturing to build more efficiently. In the past, he has worked with 3D web and virtual world companies and was acting director of a student initiated organization with the Web3D Consortium, where he worked with the Consortium’s global outreach and education initiatives. He has built numerous mixed reality applications and has lead dozens of research projects in multiple domains.

As founding team member of the Augmented Reality Developer Camps, VR Hackathon, & founder of the AEC Hackathon, he is actively working to help grow the use of innovative technologies.