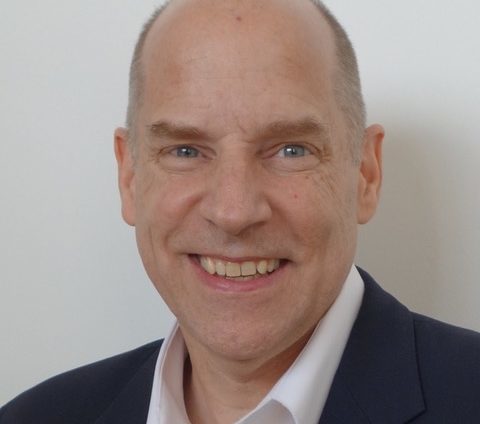 Ken Ehrhart founded and serves as the CEO of Paracosma.  Paracosma is a Virtual Reality company with offices in California and Tokyo and an R&D Lab in Nepal.  Paracosma produces 360-degree photos and videos; creates photogrammetry models of actual places; develops fully interactive VR games; and has a cloud distribution platform for 360-degree media and VR content.  This includes both Paracosma’s own original content and providing low-cost, high-quality outsourced services for other companies.

In addition to Paracosma, Ken was a co-founder and serves as a General Partner of SunBridge Partners, a Venture Capital firm operating in the US and Japan.  As a VC since 2000, Ken has experience investing in and managing some two dozen startup technology companies; including establishing 5 international joint ventures with companies such as Concur (acquired by SAP for $8.3B), Marketo (acquired by Vista Private Equity Partners for $1.78B), and Demandware (acquired by salesforce.com for $2.8B).

Ken serves on the Boards of three nonprofit charitable organizations and has partnered with VR Voice to found its “VR for Good” Conference in November.